Congratulations Jacob Wilson from Hamilton for winning this years 2016 Match-Play Championship.  He beat Greg Morris from Iron Horse 1up.  Congratulation also to Jason Lethola from Highlands for beating Scott Longenecker from Bill Roberts in the consolation match by 2up.  Thanks to everyone who make our first major of the year such a success especially David Owens and his staff at Hamilton GC.  We had 19 guys playing for 16 spots.  Attached are the final results and payout. 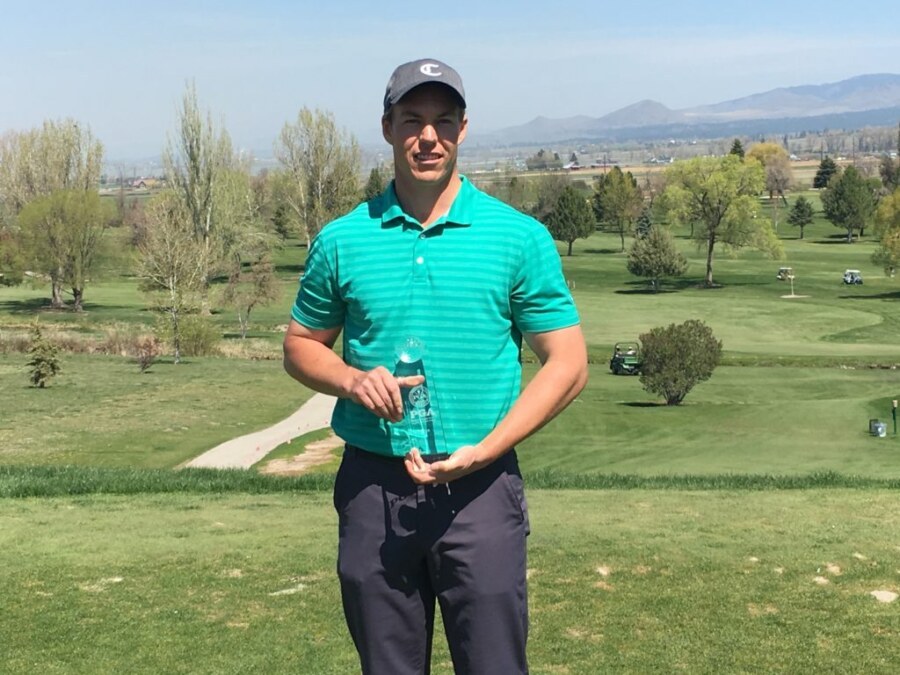 The Western Montana PGA is one of five chapters of the Pacific Northwest Section PGA. The WMCPGA is dedicated to helping chapter professionals by providing them with viable and quality programs, activities and services, and by promoting the game of golf and the golf professional.